RT announced “leaked information about Ukrainian attempt to shoot Putin from the sky, and how they failed with Malaysian Boeing”

Total nonsense. and another proof that is a load of crap is the source: “RT” – this is Kremlin founded propaganda channel targeted not to seek the truth, but to promote Russian dictator and his gang’s activity.
Seriously – there are lots of pretty nasty weapons in the hands of pro-Putin separatists, Russians simply drive them across the border and leave.

Those so called “freedom fighters” are not very well trained and managed, without proper central command, mostly few dozens men per gang with officer or two.
Not a secret: most are being paid for atrocities “Palestinian style”: say dead Ukrainian soldier – $50, officer $200, senior officer more, vehicle even more, tank much more, helicopter and a plane are the Jackpot.
Most likely those mother***ers were shooting down Ukrainian helicopter and a plane last week, collected their “prize money” and got carried away. And shot the Malaysian 777.
If there was an attempt to shot the Russki flying sausage then there would be as many missiles as necessary to bring it down. To accomplish to mission.
So, please switch of this Reliable Transmitter channel, a.k.a. RT – it was not “leaked information” – it was the direct order from Kremlin to spread this lie over news channels through satellite channel. At least 2 news channels from China bought it.
(Images copyright BBC News) 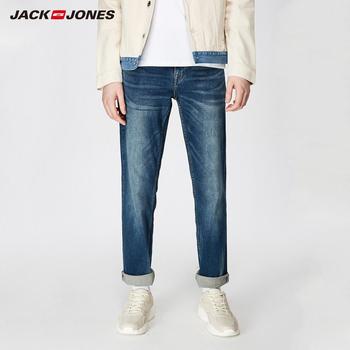 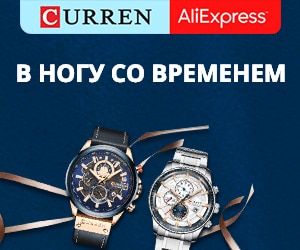